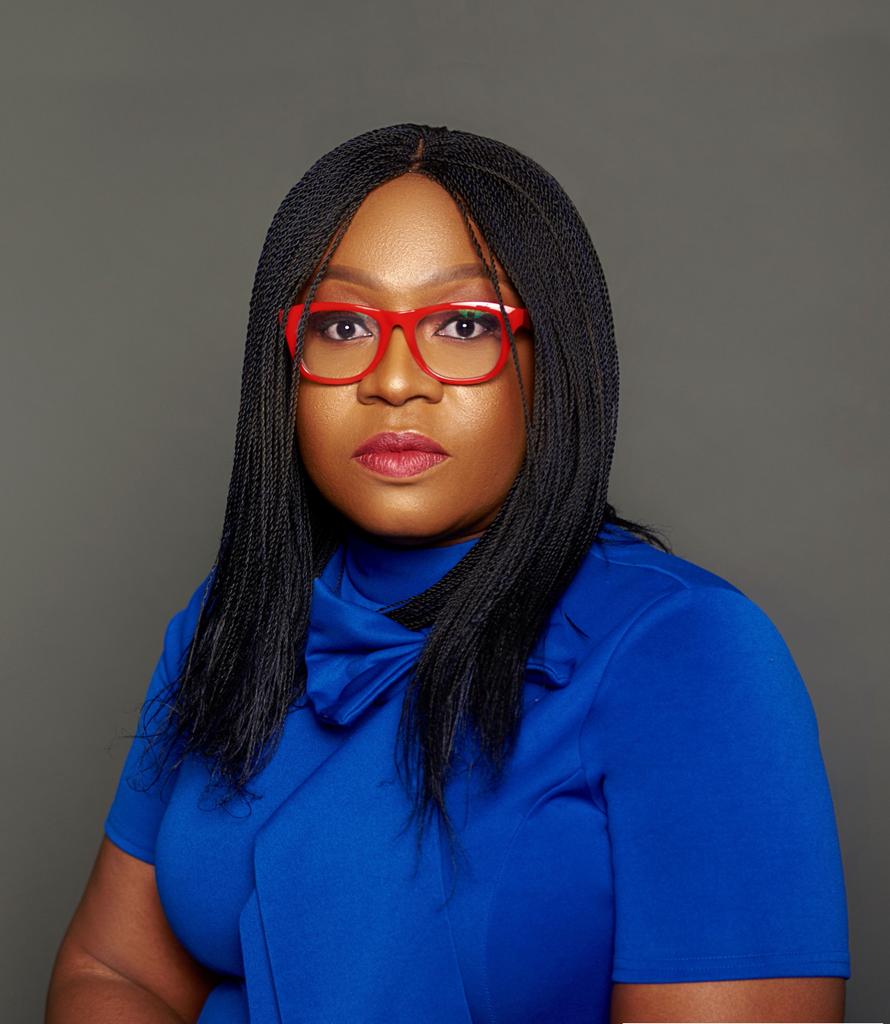 Nneka Otogbolu is the Director of Communications and Equity Strategy at Edmonton Community Foundation. In addition to the strategic leadership of the Foundation’s equity efforts, Nneka works to enhance the Foundation’s ability to reach out to other equity organizations and charities working with Edmonton’s several marginalized communities. On the communications side, her presence increases ECF’s ability to connect with diverse people interested in philanthropy, justice and community service. Before her current role, Nneka was the executive director of a community-focused science charity on Vancouver Island, BC. She was also the research and fundraising coordinator for the national Indigenous Moose Hide Campaign. Before coming to Canada, Nneka spent over 15 years in increasingly responsible positions in the Nigerian financial and banking sector, specializing in small and medium-sized businesses. She has completed graduate work in both U.K. and Canada, earning an M.sc in International Business from the University of Hertfordshire and an MBA from Vancouver Island University. Both degrees were awarded Distinctions. She has led several teams across different industry sectors. She is also a co-recipient of the Canadian Bureau of International Education’s Elizabeth Patterson Award for Internationalization for her work in her community on Vancouver Island. She loves to read, watch movies and cook.

The Edmonton Community Foundation's (ECF) mission is to attract and steward endowment funds and to make strategic investments that enhance quality of life in Edmonton. The Foundation  exists to help the people of Edmonton and area by encouraging philanthropy and funding charitable activities. Through contributions from donors, the Foundation assembles and administers permanent pools of capital so the returns can be perpetually reinvested in our community. ECF complements and supports other charitable agencies. 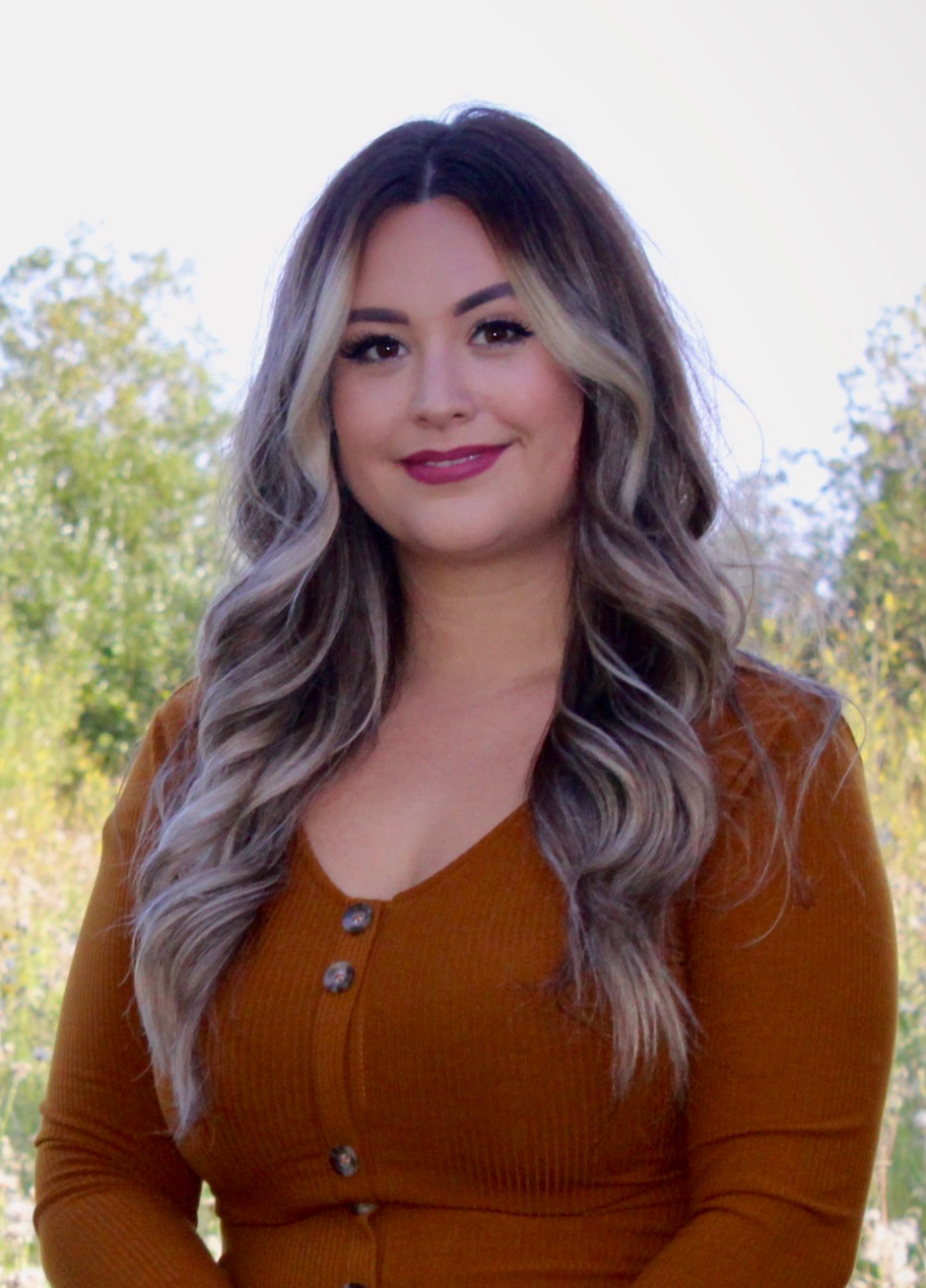 Layla Dumont is a Nehyiaw iskwew (Cree Woman) from the Onion Lake Cree Nation in Treaty 6 territory. Layla holds a Bachelor of Arts degree in Psychology and has experience in education, public safety through traditional healing and community-based rehabilitation including her work as a parole officer at a healing lodge for Indigenous women and in a community-based violence prevention program for Indigenous youth. Layla works through an Indigenous cultural lens based on understanding of, and healing from, historic trauma through connection to spirit, culture, and community. Layla has also worked with the Alberta School Boards Association as the Indigenous Relations Coordinator, supporting education communities across Alberta in their journey towards reconciliation and is honoured to be back working directly with her people to address racism, discrimination and sexism through Roots of Resilience. 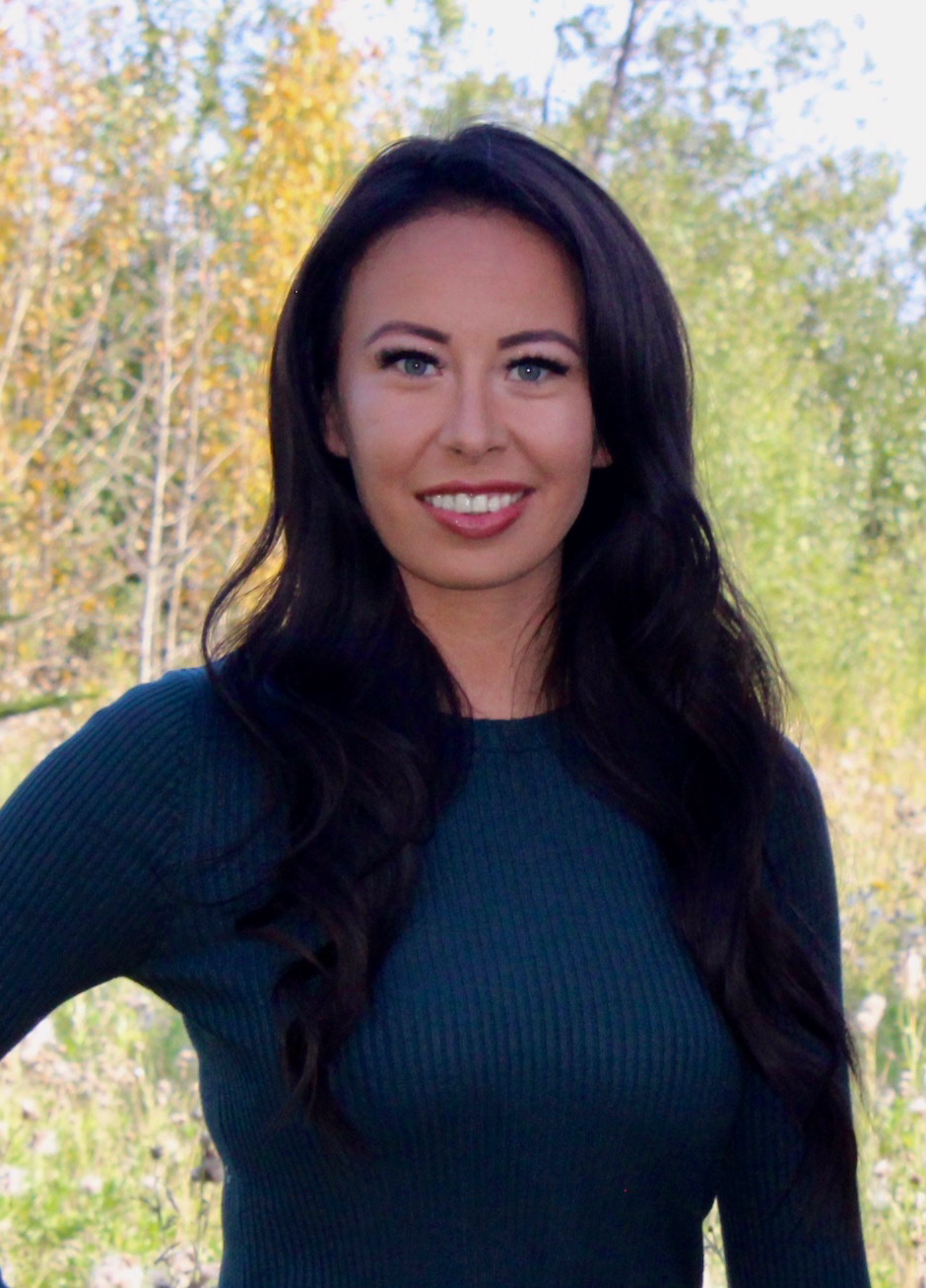 Seneca Dueck (Crowe) is a member of the Kahkewistahaw First Nation in Treaty 4 territory. Born Salteaux/Assiniboine Seneca was raised in the ways of the Nakota people of Treaty 6 territory. Seneca’s career has been focused in Education working to support Indigenous youth in their endeavors to navigate the public education system in Alberta, and to inspire non-Indigenous youth to confront long held views of Canadian history through the experiences and lens of Indigenous peoples and the complex relationships with the people of this land. Some highlights of her career include serving as the National Education Strategist for the Moose Hide Campaign, supporting Healing Our Spirit Worldwide, Project of Heart, the Truth and Reconciliation Commission of Canada Education events, the College of Alberta School Superintendents FNMI Gathering and more through volunteer work. Through this journey Seneca recognizes her responsibility to pass along the teachings of her Elders, family and community and sees Roots of Resilience as the avenue to create positive social change in this country. She is honoured to use her own agency to support this important work. 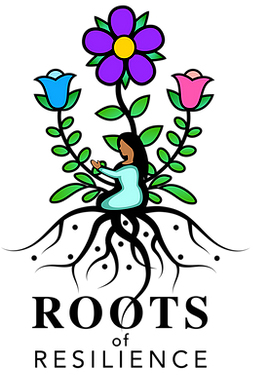 Our name, Roots of Resilience, embodies our individual and collective roles and responsibilities within our kinship systems that are rooted in our strength as Indigenous women. Our resilience is rooted in our deep connections to our ancestors, the land, and all our relations.  Through the teachings and spirit of our Elders, families and community we will nurture the seeds of change for our future 7 generations.​From our own roots of resilience, we will share knowledge through various platforms that uplift community voice and support service providers across systems as they work to decolonize their practices. To this end online resources, panel discussions, webinars, live Q&A's, workshops, presentations and more will be made accessible. 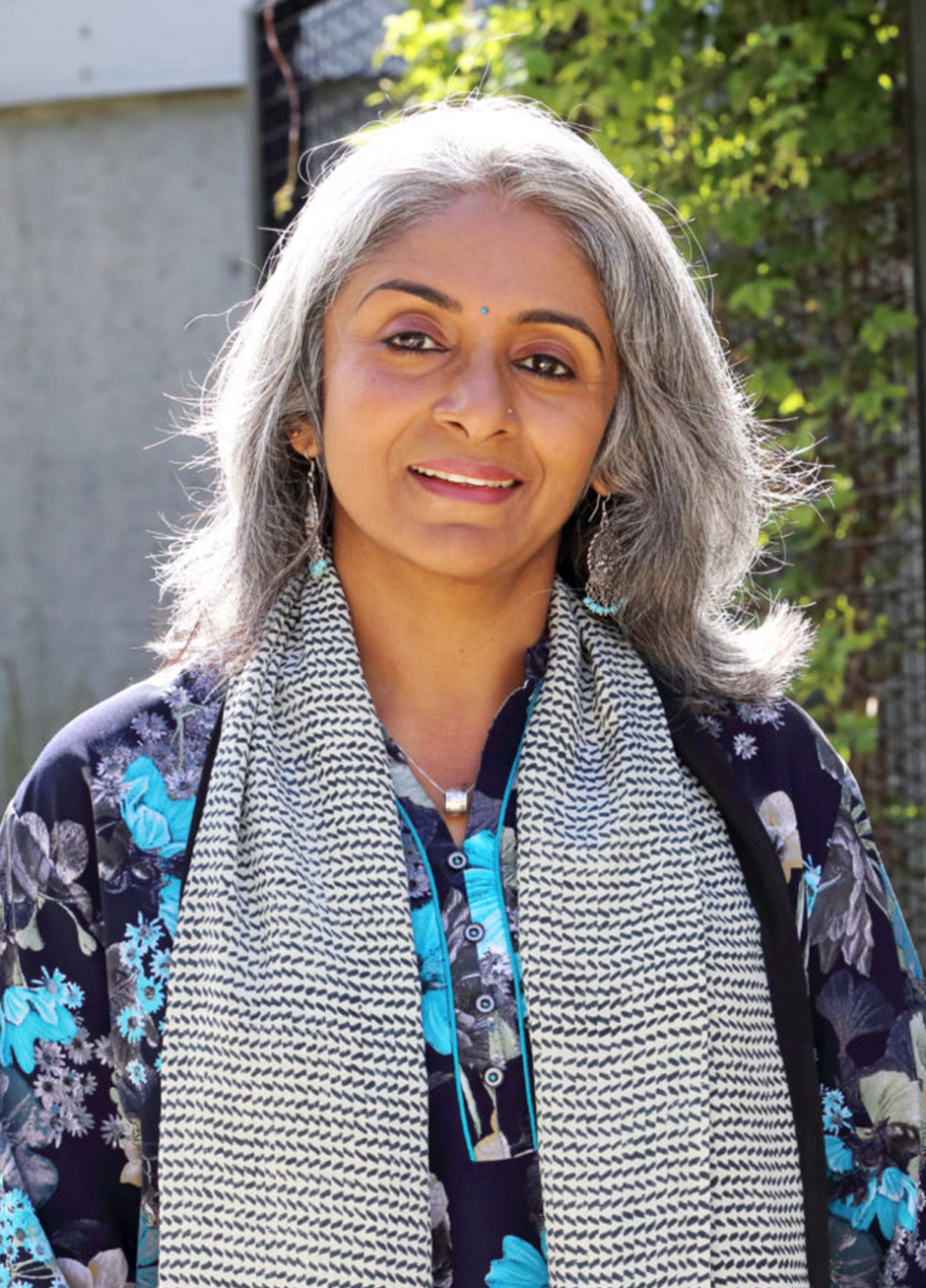 A graduate of Tata Institute of Social Sciences (TISS, India), Sobhana worked in South East Asia and immigrated to Canada in 1995. Sobhana joined the Government of British Columbia and after being a public servant for almost two decades and representing the BC Government locally, nationally and internationally, Sobhana moved back to India and worked at NewGen KnowledgeWorks as Head HR/Associate Vice President – Organizational Excellence. She returned to Canada in 2017 to join SFU as Associate Vice President – External Relations. Sobhana engages with all levels of government, diverse partners and communities to work on shared goals. Sobhana is very involved in advancing SFU priorities including reconciliation and equity, diversity and inclusion. Sobhana mentors and volunteers extensively, sits on several boards/advisory committees in Canada (BC-India Business Network, The Inclusion Project and Vancouver South Asian Film Festival) and continues to stay connected to India through her work with TISS’s National University Students Skill Development (NUSSD) program, HashHackCode and other pro bono work. At 16, Sobhana became the President of the Rotaract Club in her town in Kerala, India and received the Best President Award. In 2015, Sobhana was nominated for BC Medal of Good Citizenship and in 2019, awarded the Woman of the Decade Award (in Education) by the Women Economic Forum (WEF).

Our 2021 CCR Talks speakers will be announced very soon!